Heart disease: The Leading Cause of Death in Malaysia 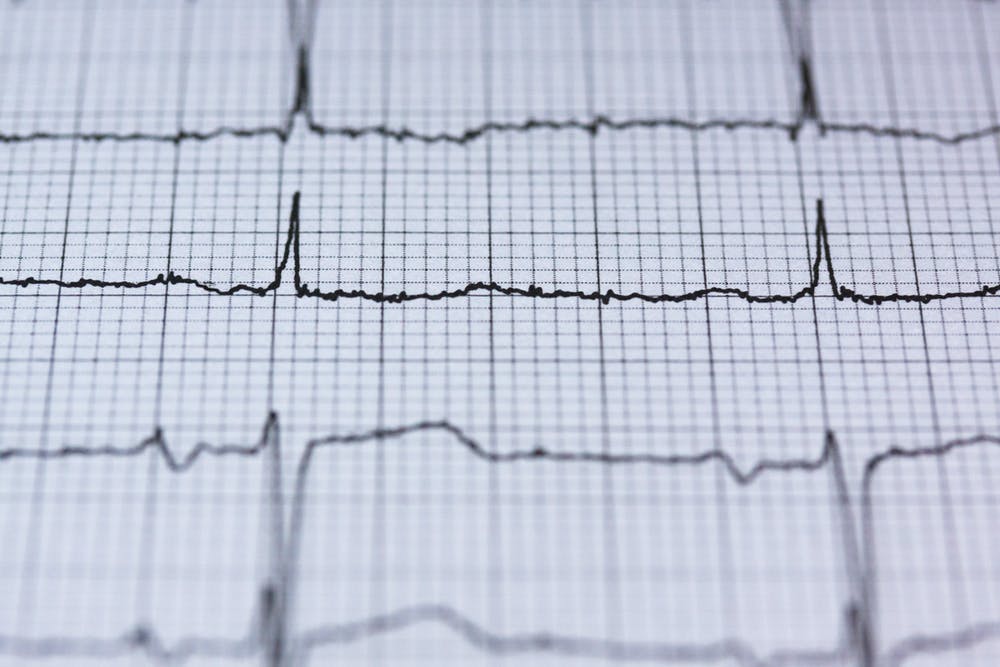 Ischaemic heart disease leads the list of causes of deaths amongst Malaysians, followed by pneumonia, cerebrovascular ailments, accidents and malignant neoplasm of trachea, bronchus and lungs. Ischaemic heart disease has been recorded to have the greatest percentage at 16%, and it has been observed as the leading cause of deaths amongst men and all the major ethnic groups residing in Malaysia, while statistics vary as it effects 19.5% of the Indians, 3.3% amongst the Bumiputera, and 13.2% in the Chinese.

The Department of Statistics has noted that over the past ten years, there has been a striking increase in deaths caused by Ischaemic heart disease, and experts have noted an increase of 54% amongst patients suffering from this disease. Simply put, back in 2007, there were 24 deaths caused by Ischaemic heart disease a day, and in 2017, statistics report 37 deaths per day due to this heart condition.

Research reveals that Malaysia has always had an alarming history of the prominence of cardiovascular disease, which dates back to the 1950s, and has claimed millions of lives since then. Cardiovascular heart disease has been noted as the leading cause of death during the past 30 years, and in 2000, Malaysian researchers conducted a study that revealed cardiovascular heart disease as the leading cause of death, and responsible for more than 22,158 deaths.

Why is Heart Disease so Common in Malaysia?

Researchers have noted multiple factors that give rise to the prevalence of heart disease amongst Malaysians. Many of these risk factors can be controlled, while some are inherent and cannot be countered. For instance, researchers have identified that Malaysians acquire heart disease due to their family history of the disease, older age complications and post-menopausal symptoms, which are all uncontrollable factors.

As per a survey published by the Global Adult Tobacco Survey (GATS) in 2012, we can see that back then, Malaysia had 44.7 Million smokers, of which three out of four were men. Hence, when we compared the statistics of heart diseases amongst men and women, it is easier to understand that men are more likely to be both, smokers and patients of heart diseases.

The Deputy Health Minister, Dr. Lee Boon Chye shed some light on the number of deaths caused by heart and cardiovascular diseases, and explained that the numbers had doubled over the past few years. He noted that there is great cause to be alarmed because since 2007, there has been a 54% increase in the deaths caused by heart diseases, reaching a staggering 13,503 deaths.

Dr. Lee also noted that younger patients across Malaysia were increasingly suffering from heart diseases, and the rate of young heart patients in Malaysia is strikingly higher than that of other countries. In Malaysia, the average age of patients suffering from heart diseases is 58, while in Thailand the average age is 68, 61 in Singapore, and 63 in China, 66 in the USA and 68 in Canada.

He further noted that the major causes of a sharp increase in the cases and deaths caused by heart diseases is the spread of non-communicable ailments, such as high blood pressure, diabetes, stress, physical inactivity, unhealthy diets, sedentary lifestyles, obesity and non-controlled hypercholesterolemia, alongside the consumption of cholesterol-rich foods.

It is important to note that the increased number of heart patients and deaths caused by heart diseases has also been promoted by the increase in the ageing symptoms amongst the Malaysian population. The overall life expectancy has undergone alarming reductions, and there is a grave need for continuous and consistent treatments to promote a longer life expectancy.

Experts have weight in that by 2040, the estimated population of 65-year old and older Malaysians is expected to be greater than six million, which will make up 14.5% of the entire Malaysian population. In simpler words, this basically indicates that the risk of coronary heart disease and deaths caused by this deadly ailment are expected to multiply alarmingly over the few years.

Dr. Lee notes that the average number and age of patients suffering and dying from heart diseases in Malaysia is 58, and considerably younger as compared to other developing nations. He noted that this increase in the mortality rate due to heart disease is alarming and is expected to increase further in the future.